We are passionate about leading people to their God-given purpose. After reading our story, you can easily see this as our church's vision from the very beginning.

Our History
It started in a Wal-Mart

In October 2006, John and Susan Utley were attending Pathway Assembly of God in Middlebury, IN and decided to go by Wal-Mart after church to buy food for Sunday dinner. After that morning's service, the last thing on anyone's mind was launching a church on the north side of Elkhart, Indiana.

As they arrived at the Wal-mart on County Road 6 in Elkhart, John and Susan walked through the doors and said the obligatory 'hello' to the door greeter.

Immediately, the Lord captured John's heart, stopping him in the front of the store. Susan asked, "Are you coming with me?" John replied, "No, I am going to stand here for a few minutes."

As he stood in the greeter area, he turned and watched  as customers walked into the Wal-Mart. It was like a mosaic of nationalities: Americans, Latinos, Europeans, Africans; men in blue jeans and ladies in burkas. People speaking English, Russian and Spanish. Immediately, John sensed the Lord's strong leading to plant a church, right at that moment, in Wal-Mart.

Who knew God could call someone in a Wal-Mart?

The rest of the story
Radiant Life History

The feeling would not leave him, so John called his pastor and asked to discuss it with him. They met, and the pastor affirmed the call. All of John's spiritual advisors affirmed that call to plant a church in Elkhart, and the process to plant the church began.

Pathway provided funds and personnel to plant the church and in the late winter months, John began meeting with those individuals. The first few meetings were in a barn in Middlebury, and the name "Radiant Life" was chosen as the name of the new church plant. It would convey the principle of "beginning with the end in mind", making our calling and vision clear: bringing men and women, boys and girls into the "radiant" life God talks about in His Word.

The first 'barn" meeting was attended by 12 individuals. A location was not yet determined, but the name was chosen. After a great deal of searching, the Ramada Inn in Elkhart was chosen to be the launching location. Contracts were signed, signs were ordered, and plans were made to have two weeks of a 'soft opening' preparing for a launch in late March 2007.

But there is more...
at least that's the way we remember it...

A PLACE TO CALL HOME

In 2008, Radiant Life contracted with "The Grand Event Center," a banquet facility to hold worship services in that facility instead of the Ramada. For the next year, the set up/break down crew unloaded, set up, broke down and hauled the church away from the facility.

The church continued to grow. Following that year, Radiant Life signed a full lease, enabling the church to remain set up each week.

During Radiant Life's short history the church has conducted outreaches continually. A food pantry that reaches hundreds every month was established in 2009 and continues today. "Ladie's Day Out" began as an outreach to women who have been impacted by the economy offering a free meal, free clothes, household items, jewelry, shoes, prizes and most importantly, the Gospel. The children's ministry has had harvest parties  and massive Easter Egg hunts (our latest was over 13,000 Easter Eggs). In each outreach, the gospel has been conveyed and a number of children have come to Christ.

Radiant Life's drama team has garnered greater prominence in the church with sermon skits, a hilarious Christmas production called, "A Madison County Christmas." Most recently, the drama team and praise team came together with Pastor John to present Radiant Life's first illustrated sermon, "The Thorn".  That Easter service broke attendance records and enabled the church to begin to utilize media in a new and exciting way.

In the midst of ministry, the church attempted to purchase a building, only to lose the sale the day of closing due to an IRS tax lien on the property. This lien kept Radiant Life from the property purchase, and in the process of the purchase, lost the lease on the location on Lillian Avenue.

YOU CAN COME IF YOU CAN FIND US!

On October 27, 2013 Radiant Life moved from Lillian Avenue to the Northern Indiana Event Center (RV Hall of Fame) where it went back to its roots as a mobile congregation. During most of the 2014, Radiant Life held services at the Event Center, but later in the year a scheduling conflict caused RLC moved to an Elementary School for two weeks, then back to the event center for a week...then to the school...then to the event center...then...um...somewhere...Radiant Life lived up to it's unofficial motto: YOU CAN COME IF YOU CAN FIND US.

2015 began with one word spoken to Pastor John by God when he was in prayer, "EXPANSION." While the leadership continued to look for a permanent location, God continued to challenge Radiant Life to expand, not retreat...to move the stakes, not to give up....to press in to a closer walk with God, not live in discouragement. Throughout the year, Pastor John and the congregation began to embrace the mobile church God had led them to be, and the church moved more than before, establishing opportunities to reach people that would never darken a traditional church door. Even though the mobile set up and tear down can bring about weary bodies, God has blessed the congregation with a passion of prayer, of reaching the unreached and living out a Radiant Life.

In March 2017, after ten years of ministry, God opened the door for Radiant Life to return to 2936 Lillian in Elkhart.   During our time at Lillian,  Radiant Life just launched live streaming on Facebook.  Missions is still our DNA...so, in 2017, we went to Honduras, in 2018, we went back to Honduras, In 2019 we traveled to Israel.   During our Lillian time we launched our newest ministry called "THRIVE"  for widows and widowers,  we placed a renewed emphasis in youth and new children's areas.  We also partnered with NIBDA to present the drama, THE FATHER.  And then, it happened.  Our Landlord needed our space to increase their warehouse capacity, so we sought God for direction for a new location.  This time, He led us to...

In July 2019, God opened the door for our first permanent location.  After 12 years, 10 different locations, including a barn in Middlebury, Ramada Inn, Discovery Middle School, The Grand Event Banquet Hall, the RV Hall of Fame, the Northern Indiana Event Center, Osolo Elementary, Fairfield Inn & Suites,  Bonneyville Mill County Park and 2936 Lillian Avenue in Elkhart.   Some were mobile places, and some were leased spaces, but on October 1, we took possession of 54820 CR 1, Elkhart, IN 46514.  The space is small, but ours, plus the potential for the location is tremendous.   The future is awesome because the fingerprints of God are all over our story...and the lives of so many who have found the Radiant Life God promised to His people.   Join us and see why this church that wandered around Elkhart for 12 years is so excited about the future...

We are passionate about leading people to their God-given purpose. After reading our story, you can easily see this as our church's vision from the very beginning.

Even before Radiant Life officially launched, a group of people were preparing to travel to Ecuador to conduct a medical missions clinic.  Since then, we have traveled to Ecuador, Honduras, and conducted local missions to the Elkhart area.  Missions is not what we do, it is who we are, built into our very DNA.  We have traveled with hundreds of people reaching thousands on our missions teams, and continue to look for ways to take teams to Elkhart, Michiana and around the world.  Not only do we believe in going to these places, we have dozens of strategic missions partners around the world that are planting churches, training leaders, reaching the lost, providing hope to those in addiction, providing a home for children and so much more.  We are mission focused.

Mark your calendars for these great events coming up. 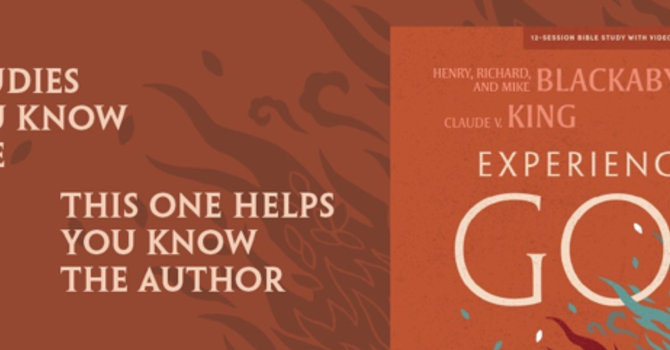 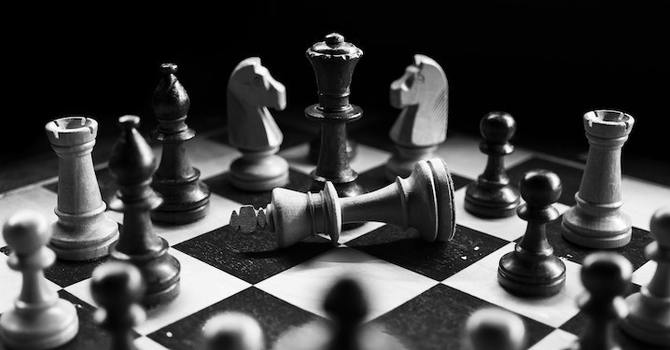 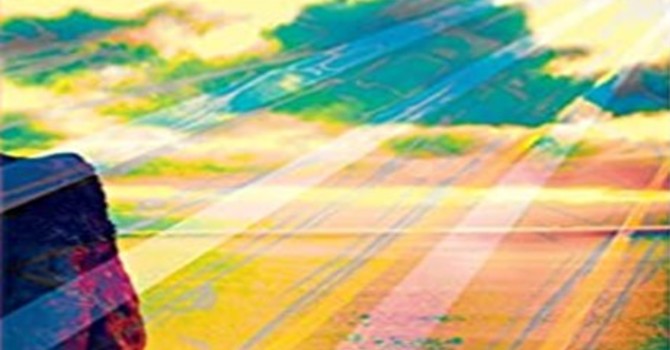 Subscribe to receive email updates with the latest news.

A great experience is in your future...people that love God and love people...great worship...messages straight from the Bible, straight to your heart...all is a part of the worship experience at Radiant Life.  Check it out...Sunday's @ 9:30 a.m.! You won't be sorry!

Back to the Home Page
powered by